The first Owens Farm was in New Hampshire, where David and Caroline started their family. They raised livestock for their own needs, tending their animals in a natural setting and avoiding chemicals and growth stimulants. It was only a matter of time before neighbors approached them, asking if they could raise and sell some extra animals. People were learning about the pitfalls of industrial agriculture, and seeking pasture-raised meat for their families. A business was born. By 2006,it was time for a larger farm.  A two-year search led to the state of Pennsylvania and the town of Sunbury.


Owens Farm In The News 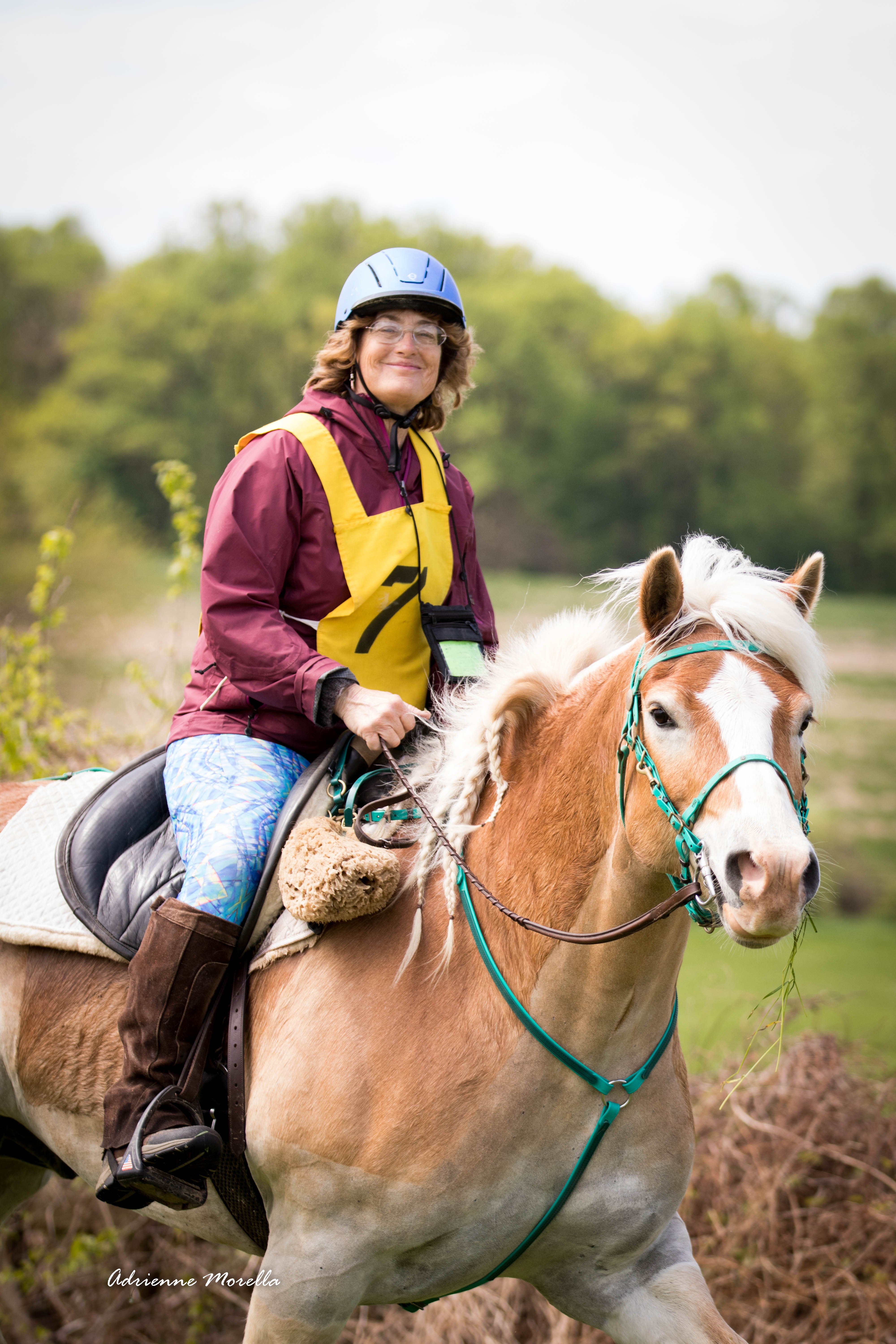 Caroline is a former Vocational Agriculture teacher who moved on to marketing communications and equestrian travel. She holds a B.S. in Animal Science/Agricultural Education from Cornell University and an M.B.A. from Boston University.

The Owens kids: Kevin, Kyle, and Melissa, have now grown and flown and have fond memories of childhood on the farm.